The Good Fortune of Ridgecrest

What a great night and beautiful morning! It was calm overnight and warm when I woke up, which hasn’t been the case for a long time. I had breakfast in bed and then hit the trail at 7:30am.

About 0.1 miles further along, I reached a cut off to a small abandoned cabin where a lot of hikers had camped around. It was also a water source, so I went to check it out and filled up a liter. 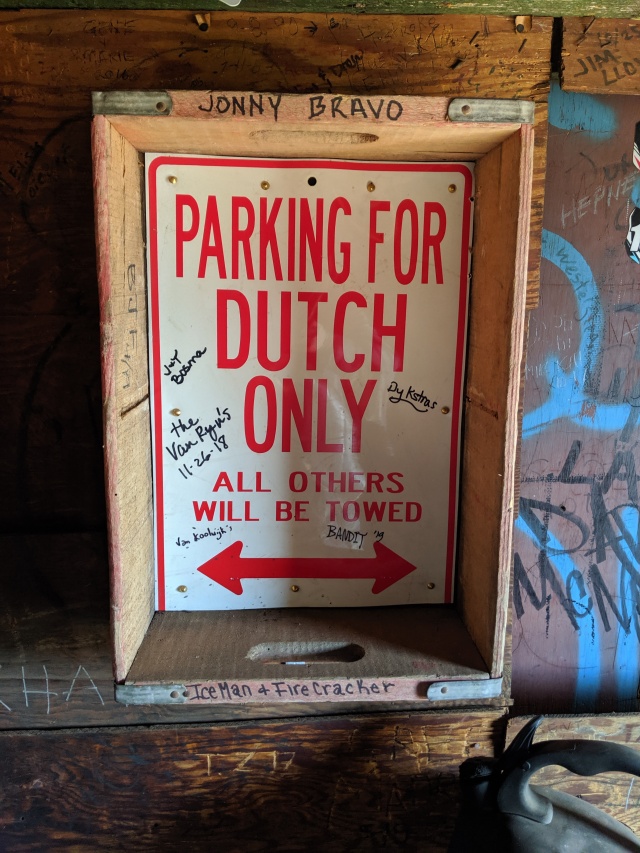 Fifteen minutes later, I was back hiking again. It’s kind of hard to tell from this picture, but I got my first glimpse of what I believe to be the Sierra Nevada! There seems to be some white stuff covering the mountains for some reason… 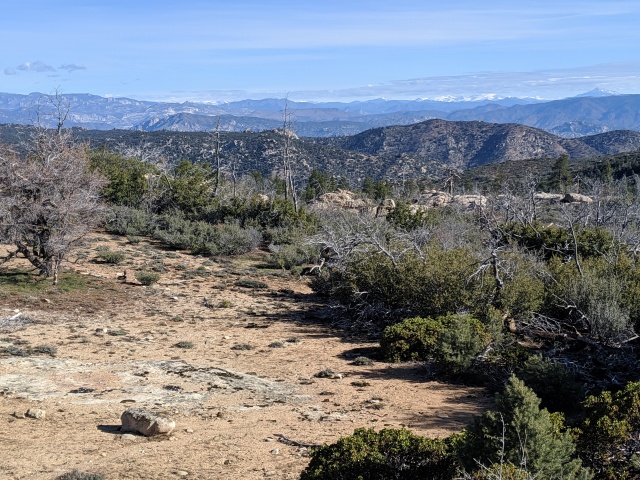 Soon later, I stopped for a breakfast rest upon the top of this granite boulder 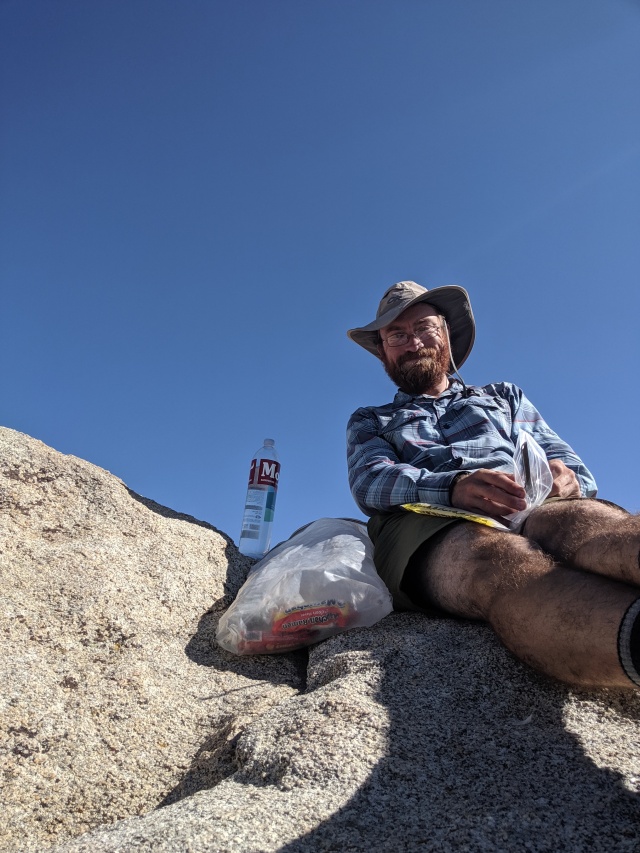 Here’s some hikers that passed me: 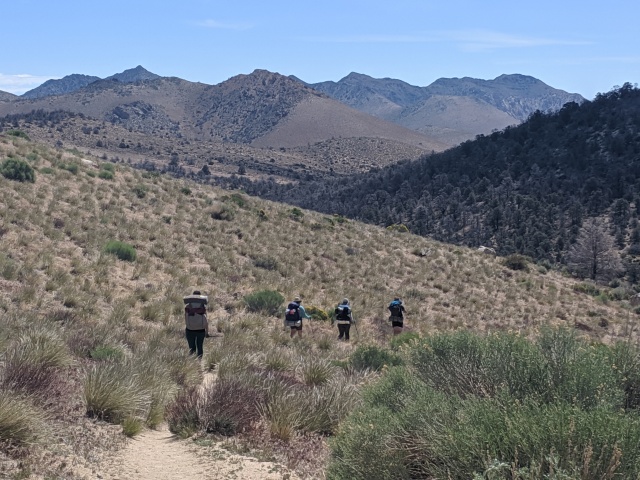 And as the elevation became less (today was all downhill), I got to see some flowers and flying insects. Check out this hummingbird moth!

My plan was to wait until 1:00pm and take the bus into Ridgecrest (hence the Ramen noodles cooking). The others weren’t as patient as I was however, and began trying to hitchhike. They were quite unsuccessful at first, which was fun to watch, but around 12:30pm the first group of four got a ride. Then around 12:50pm, the remaining five of us got a ride from Wayne in his giant white Suburban.

Upon arriving in town, all the hikers I was with ventured to the China Lake Buffet. They were actually super excited about it and had been talking about it for days apparently. That’s how things go with hikers…always looking forward to the next meal I guess. I joined the group and enjoyed my Chinese food. It was just as you’d imagine it to be, strikingly similar to the buffets in Michigan. Crab Rangoons were a hit for me as always and the ice cream bar too! Also, I got the best fortune in my cookie, especially for the upcoming adversities… 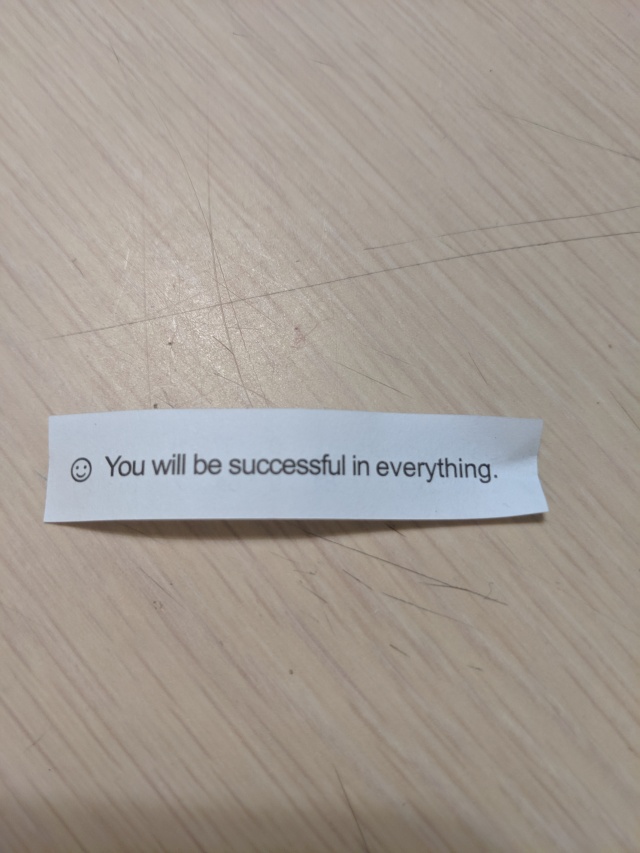 Pretty good right!? After lunch, I made my way to the Motel 6 and met Kool-Aid. He had gotten into town the night before and said I could share the room with him. Pretty deluxe.

That night we went to dinner with 3 Bean, Foxtail, Snickers, and Grit! It was a lovely evening and a bit sad seeming as we were saying goodbye to 3 Bean and Foxtail. They are flipping up to the Washington/Oregon border and beginning hiking south there.

Back at the motel, Kool-Aid and I watched the documentary Meru, which shows the absolutely insane climb of a mountain in the Himalayans that had previously been deemed “unclimbable”. We know all the tricks for the Sierra Nevada now 😅